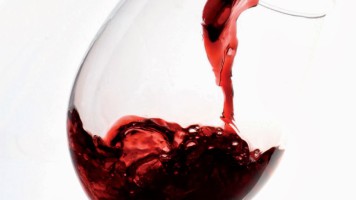 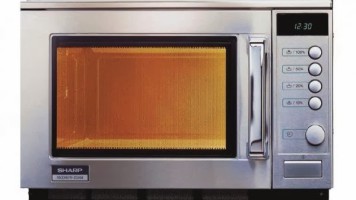 Migraine and Food: a close relationship

Some of you might wonder how can we link food to migraine. It is true that one is related to the neurological system whereas the other is related to the digestive system, but actually they appear to be closer than what we might think.

Over the past years, much has been said about “migraine triggering foods” although it is important to nuance this concept. Some people are predisposed to suffer from migraine because they have an underactive intestinal enzyme which consequently doesn’t properly expel a molecule found in many food, therefore causing its accumulation in our organism.

Having said this, I’d like to point out that the food is not to blame in this case, the problem resides in the metabolic disorder that people suffer from.

For the last 5 years the causes of this neurological symptom have been under investigation. Recently results situated the root of this metabolic disorder in the small bowel. Some people have low levels of Diamine Oxidase (DAO) enzyme activity, caused either by pathological, genetically or pharmacological factors.

The importance of food and diet to treat migraine

Food plays a very important role in the treatment of this deficiency, as people with low enzyme activity:

A dietetic treatment for migraine caused by a DAO deficiency, is complex, it is divided in several stages and it includes lots of aspects. We need to keep balance in mind, know where the maximum and minimum are, get to know the patient and see how far is he capable to go, work with other food-unrelated roles which are 100% related with histamine functions: timetables, sleep cycles, stress, fasting…

When all this information is internalized into people habits, they get to control their migraine.

If you want to learn more about the relation between migraine and DAO deficiency click on: