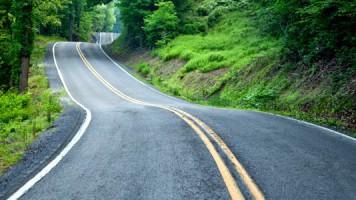 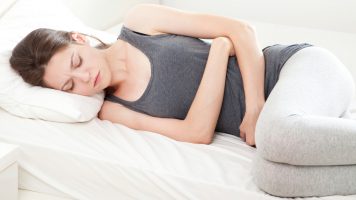 The origins of the main intestinal enzyme responsible to metabolize histamine go back to 1927.

DAO studies have been increasing to achieve a better diagnosis and treatment. The number of University teams studding this malfunction has raised in the last few years. This progress also allows the medical community to endorse the DAO deficiency and its relationship with diet and give credit of its importance. It is fundamental seen how every upcoming study assures that a low histamine diet is the basis of to revers the symptomatology. It also shows that with a well multidisciplinary work it would be easier to diagnose DAO deficiency.

DAO deficiency is not an upcoming disorder. It was in the 20th century, when the first investigations started. The first research about DAO enzyme it is from 1927 from Charles Herbert Best. This Canadian scientist was the first one to came out with Histaminase, what years later would be known as a DAO enzyme.

Charles Herbert Best, just a few weeks after receiving an Honors Baccalaureate in Physiology and Biochemistry, jumped at the chance to assist Dr. Frederick Banting with a research endeavour that would eventually change the lives of millions. Banting and Best had isolated insulin, an internal secretion produced by the pancreas that could be used to treat diabetes. This discovery lead them to won the Medicine Novel Price on 1923.

After becoming world known as the co-discoverer of insulin, Charles Best went on to complete doctorates in both medicine and physiology in 1928. His investigation with the Dr. Henry Dale lead them to discover for the first time the histaminase. An innovation enzyme of histamine. Years after Dr. Schayer renamed it as a Diamine Oxidase (DAO). Named after the capacity of inhibition the biologic activity of histamine. Histamine is a molecule that has a wide spectrum of physiological functions. In 1927 they finally get to assault for the first time, histamine from lung and kidney tissue.

Best was the first to raise the possibility that histamine was made from histidine, an essential amino acid. And he deduced that the problem was found in the malfunction of DAO enzyme, present in our gut. And therefore the incapacity to properly metabolize the histamine present in food.

In 1993 the studies about DAO enzyme were taken up and until today they are still growing. Specifics teams such as AD Dietistas or research groups in the University of Barcelona, have their only target to progress in DAO deficiency treatment and increase its covert.

If you would like us to advise you in a personalized way, either in Barcelona or via video conference from any part of the world, contact us and we will help you