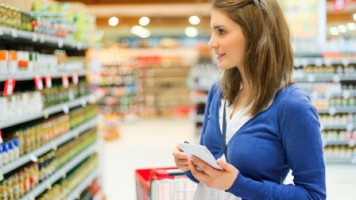 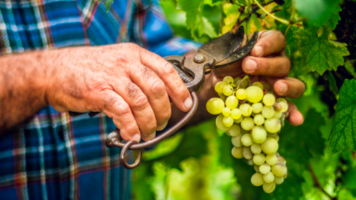 Grapes: an ideal antioxidant if you have DAO deficiency

After two years of work and following the studies of Dr. Rosell, Dr. Joan Izquierdo and Dr. Ramón Tormo, where they all concluded, to an extent, that a low histamine diet and/or a supplementation of DAO improved the symptoms associated with DAO Deficiency, a new study is now presented in the context of the INFARMA conference, within the lecture “Migraine and other functional symptoms of DAO Deficiency”.

We presented the preliminary results of the longitudinal exploratory study that we carried out together with Dr. Ramón Tormo’s team, specialist in Gastroenterology and Chief of the Gastroenterology and Nutrition Unit of Hospital Quirón in Barcelona. We assessed 117 patients diagnosed with DAO Deficiency and different associated symptoms like: migraine, intestinal problems, muscular pain, skin symptoms and fatigue. The patients have been tracked during four and a half months, and their dietary guideline has consisted on a low histaminic food (rich in histamine, other amines, releasers of histamine and blockers of the DAO enzyme) together with a DAO enzyme supplement 20 minutes before main meals.

The study started from the fact that patients with chronicle migraine and gastroenterological symptoms tend to have an underactive DAO enzyme. As a result, for 86% of patients the migraine disappeared or the frequency of the episodes and the pain decreased. In fact, 27,2% stopped having migraine and 58,4% registered a decrease of the frequency and pain. 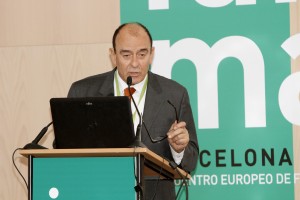 study we noted that the 76% of patients improved the gastrointestinal symptoms, whilst skin symptoms improved in the 77%, muscular symptoms in the 82%, and fatigue in the 76%.

For this reason, we consider the study of the DAO enzyme a “key biomarker for the diagnose, given that its deficit, which affects the 20% of the population, can produce not only migraine but also other symptoms like gastrointestinal problems, vomit, gas, abdominal distension or rhinitis, all of them disorders related with the deficit of this enzyme”.